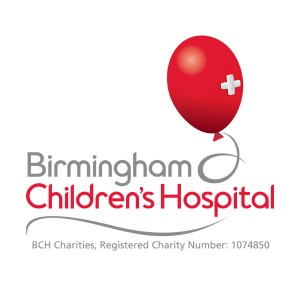 In December 2015 we organised Millys pancakes for pic at the Pear tree creperie at Swinfen. This evening was attended by eighty people and we filled the restaurant with many of Millys friends and family.

The night consisted of a quiz night and a two course meal and was a huge success. We also had a raffle and an auction with prizes such as a spa day at new hall in Sutton Coldfield, a hairdressing voucher, a bird table provided by the master thatcher of armitage and some tickets to aston villa on Boxing Day.

The evening raised £4000 all of which has gone to the paediatric intensive care unit at Birmingham Children’s Hospital.

On Saturday 27 August 2022, the Magic of Milly team are excited to announce that ‘Strictly for Milly’ is returning, but this time to the Sutton Town Hall! With new dancers and contestants, the 2022 edition is set to be ...

In December 2021, once again the Magic of Milly team were overwhelmed by the incredible generosity of others in our quest to provide emergency ‘kits’ for the parents of children who find themselves in the PICU over the festive period. Quite often, ...